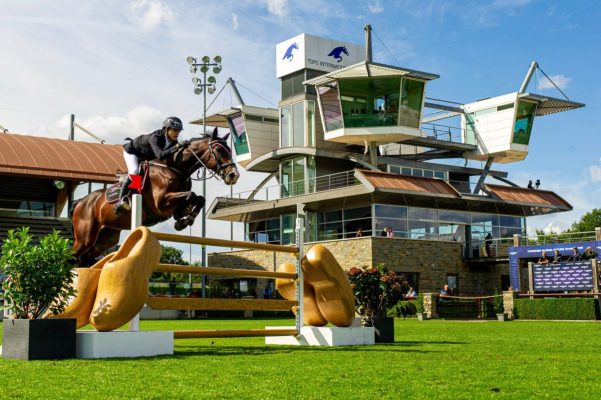 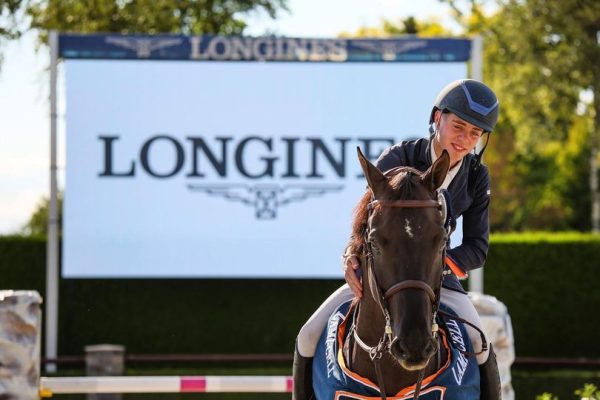 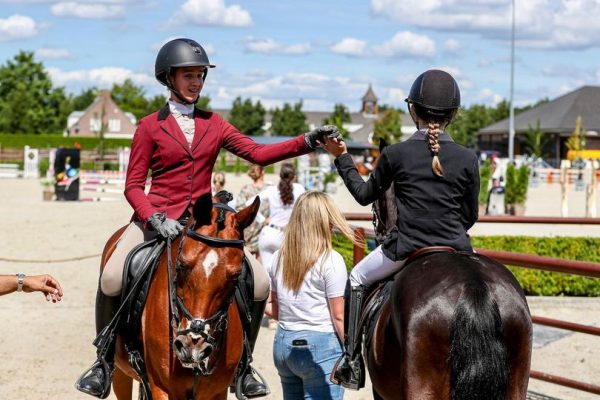 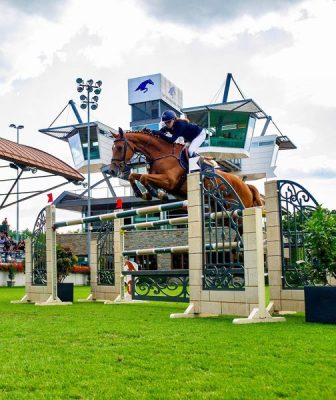 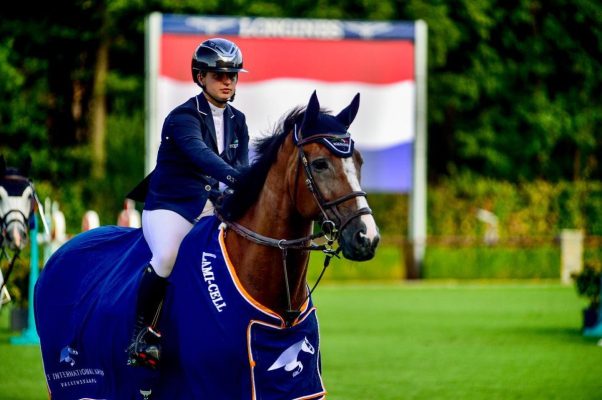 There were smiles all round as the second day of sport tookcentrer stage at Tops International Arena. But it wasn’t just show jumping at the Longines Future Global Champions event that left the crowd cheering as the jam packed entertainment schedule filled the Place de Concours with fun.

The next generation spoke of the platform this show gives the young riders. Today’s Junior 1.30m winner Sergio Nieto Rullann smiled: “Winning in Valkenswaard is one of the best feeling I have ever had because it is a beautiful place with a beautiful arena and galloping through the arena made me feel very proud of myself. Any opportunity as a young rider to compete at a show like this is a wonderful experience because it is one of the best shows in the world and I look forward to coming back to Tops International Arena in the future. The facilities here are perfect and I love it. It is a very special place with lots of history and it is my first time showing in Europe so it is amazing to win in Valkenswaard.”

In the last class of the day the U25 1.50m on the spectacular grass arena it was a home win for Teddy van de Rijt and Gino denying Valkenswaard United U25 rider Gilles Thomas his third win of the weekend as he took second place on Mystic C van T Heyveld by a fraction of a second. Mathieu Bourdeaud’Hui finished in third as one of only five other double clears with Napoli van ‘t Klavertje Vier. It was a perfect set up for tomorrow’s Grand Prix where all eyes will be on the future stars of show jumping.